Is your email a BellSouth.net address? 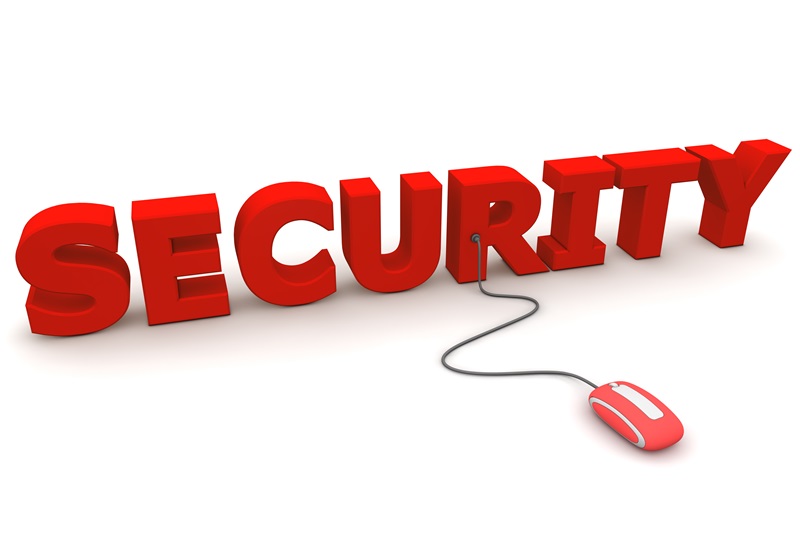 After much discussion, they finally convinced her to go to a website, which she did and type in a code that would give them access to her computer. In the meantime she was

continuing to say that she had a computer tech that would handle this and that they did not need to do this. They then said we have Rob Saunders on the line and then a person, claiming to be me, with a foreign accent said that it was okay. She said that does not sound like Rob Saunders I do not believe you. And then she hung up. She then called me and asked me what I thought.

Just in case you didn’t catch it, they were still logged into her computer after she hung up with them, while she was talking to me.

Fortunately for her she has a full backup so we’re going to reformat her computer and restore the backup and get it back to where she was before all this happened.

Lessons learned from this situation:

What should be done in the future:

If You Currently Subscribe to our CAP-IT Security program, and you get a call like this, do not let them log into your computer and call us immediately.